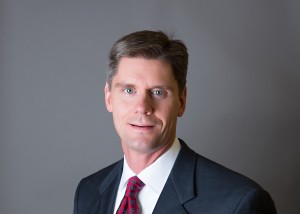 Dr. Kubricht, a native of Baton Rouge, graduated from Episcopal High School and later studied biochemistry at the University of Florida. He returned to Louisiana and completed medical school at Louisiana State University Health Sciences Center in Shreveport (LSUHSC-S) in 1995. He completed his residency in Urology in 2000 at LSUHSC-S. He then completed Fellowship training in Female Urology and Reconstructive Pelvic Surgery at the University of Alabama in Birmingham. He later served as Assistant Professor of Urology at LSUHSC-S as Founder and Director of the Section of Female Urology, Neurourology and Reconstructive Pelvic Surgery. Dr Kubricht holds dual Board Certification in both Female Pelvic Medicine and Reconstructive Surgery and General Urology, and focuses his practice in Female Pelvic Medicine. He specializes in Vaginal Rejuvenation and Restoration (including Labiaplasty and Laser techniques), as well as, minimally invasive and surgical management for Vaginal Prolapse and Urinary Incontinence.